Then he released Barabbas to them. But he had Jesus flogged, and handed him over to be crucified. 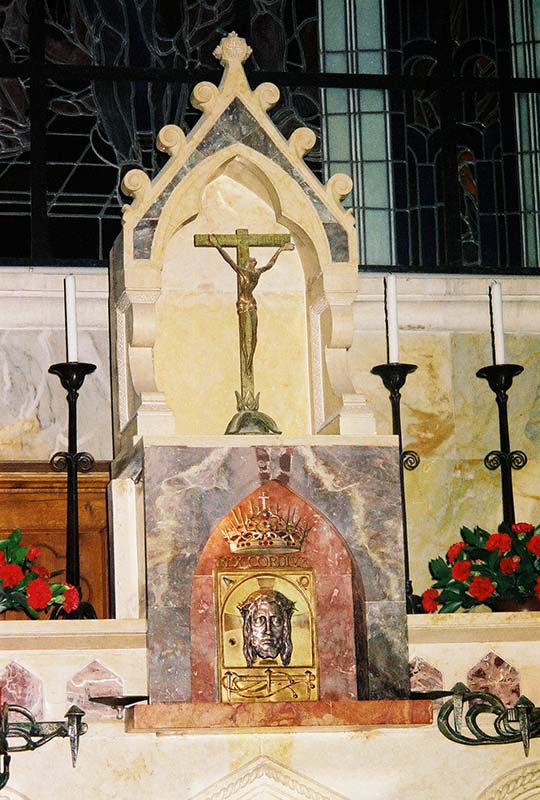 In the photo below we can see the remains of the scourging pole upon which Jesus was tied and beaten so severely that:

There were many who were appalled at him — his appearance was so disfigured beyond that of any man and his form marred beyond human likeness. (Isaiah 52:14) 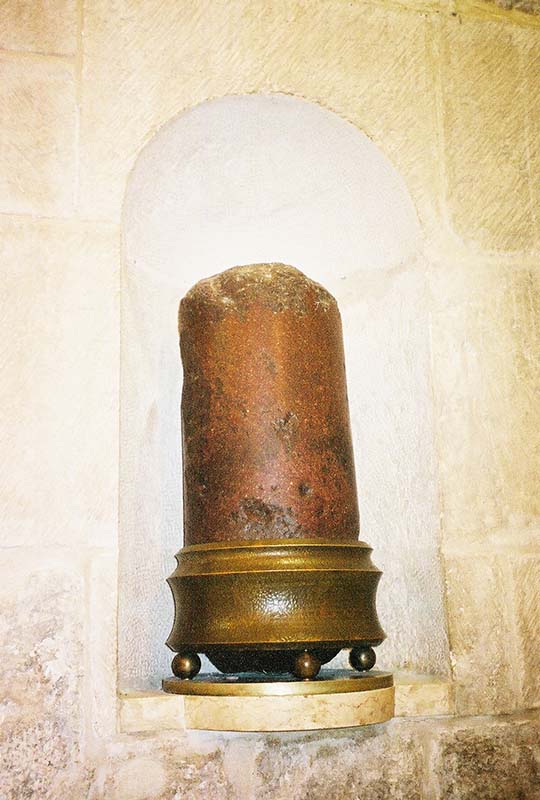