Not far from the Church of the Nativity is Shepherd’s Field.  Shepherds were living there keeping watch over their flocks at night … 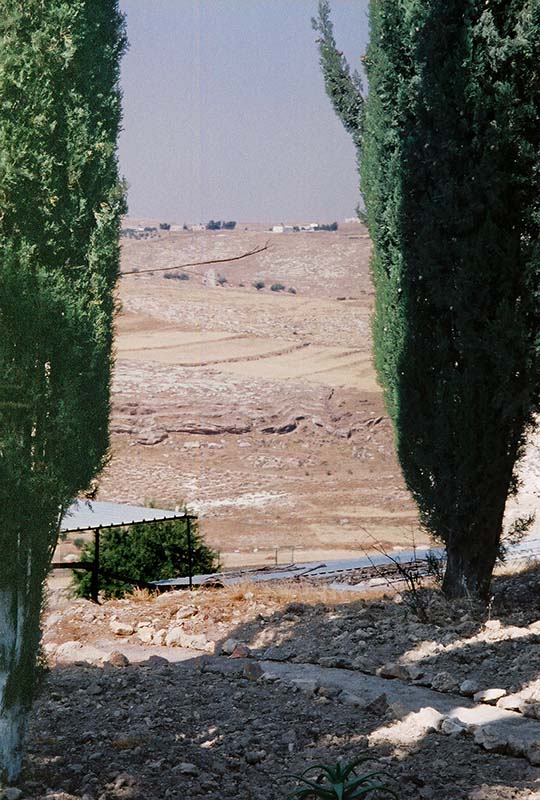 These are the fields that Boaz owned when he met and married Ruth, who became the great-grandmother of David, from whose line Jesus was eventually born. On the hillside where we stand are small caves used by the shepherds.

An angel of the Lord appeared to the shepherds, and the glory of the Lord shone around them, and they were terrified. 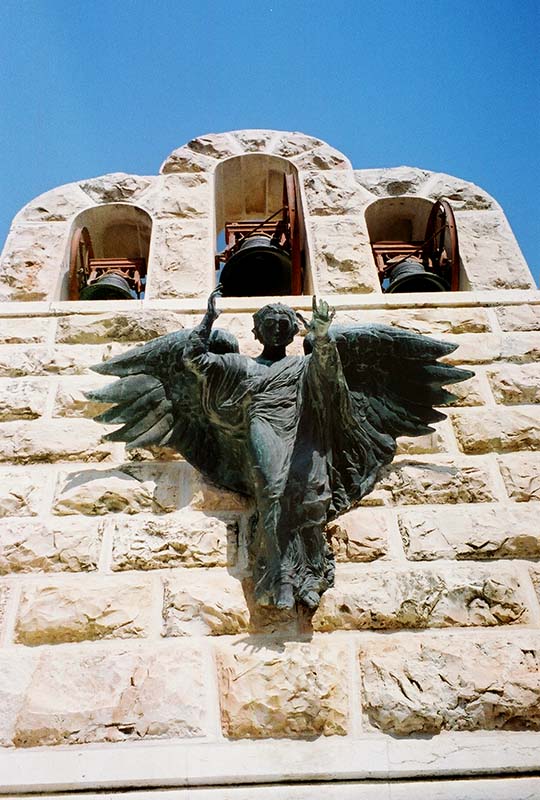 But the angel said to them, “Do not be afraid. I bring you good news of great joy that will be for all the people. Today in the town of David a Savior has been born to you; he is Christ the Lord. This will be a sign to you: You will find a baby wrapped in cloths and lying in a manger.”

Suddenly a great company of the heavenly host appeared with the angel, praising God and saying, “Glory to God in the highest, and on earth peace to men on whom his favor rests.”

When the angels had left them and gone into heaven, the shepherds said to one another, “Let’s go to Bethlehem and see this thing that has happened, which the Lord has told us about.” (Luke 2:8-15) 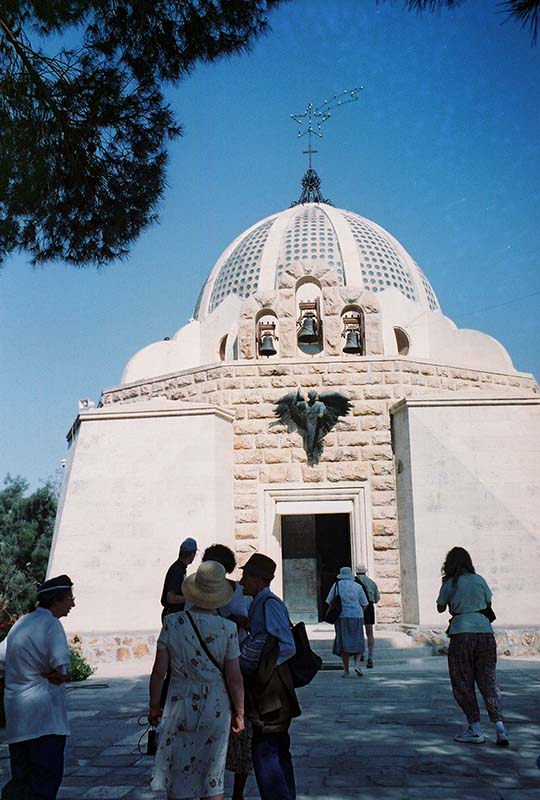